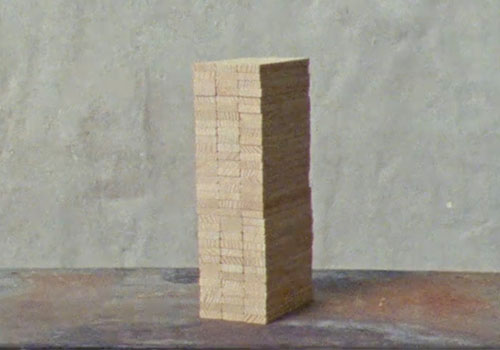 VISIONS FROM THE FUTURE

A lost girl wandering around the city of Buenos Aires asks herself about the strange reasons that led humanity to live in squared spaces while we discover she's actually not human and that her out-of-the-box thinking comes from another planet.

Gerónimo Tanoira graduated from Universidad del Cine de Buenos Aires. Alumni of Werner Herzog and Lucrecia Martel. Made his debut as a production assistant in the documentary María Luisa Bemberg: el eco de mi voz. His latest short film Deconstruction From Venus was selected as one of the 8 winners on Straight 8.