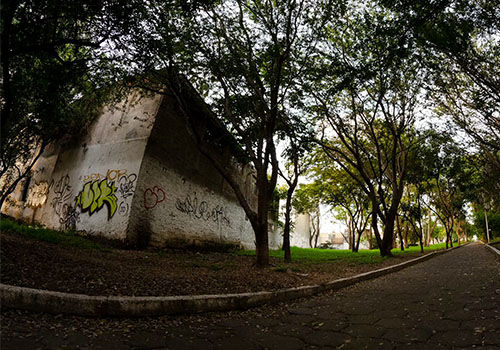 Experimental videoart across a full day through liminal spaces in Guadalajara, Mexico. Nostalgic and uncomfortable places that are without a single person.

Emilio Romo is a film director and photographer based in Guadalajara. His debut is the videoart titled LIMINAL, which he directed, produced, wrote, photographed and edited.
Romo holds a BA degree in Audiovisual Media with Orientation in Production at the University of Audiovisual Media CAAV.