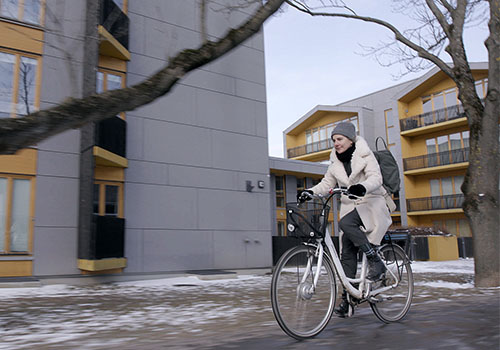 Is a town planned for cars or people? This question seems to become more acute every day. One such battlefield is Estonia: Tallinn Main Street project but similar fights are going on in almost every town. In the documentary film we try to explore how difficult it is to carry out a bigger vision that would save the town space.