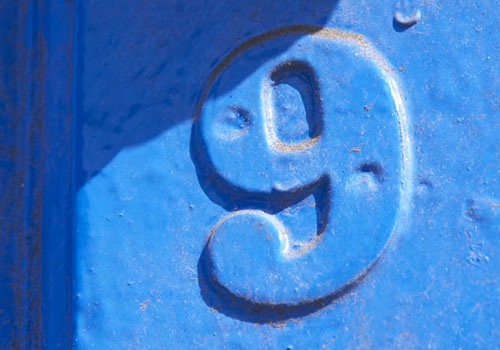 The house that time forgot

John Corcoran's graduate film, ‘Poultry in Motion’, won the Kodak Student Stock Award and went on to screen at over twenty festivals including the prestigious Corto Imola Film Festival in Italy where it took home the Audience Award for Best Short. He works in the Irish film industry touting himself as a Director and he has completed commercials for several high-profile agencies such as McCann Erickson, DDFH&B and Ogilvy and Mather.
His next short, ‘Virtues of a Sinner’, premiered at the Boston Irish Film Festival and went on to pick up the Best Director Award at the NYIFF Film Festival, New York. It was honoured again at the Dimensions Film Festival in Dublin the following month.
John has worked on projects for the BBC, RTE and Channel 4. His most recent broadcast credits include, ‘Primetime’, RTE’s most popular current affairs programme where he picked up the Gold at the Smurfit Media Awards. ‘Rage’, John’s fifth short, was screened at the Queens Int Film Festival, New York and the Chicago and Boston Irish Film Festivals. His last short, ‘The Return’ has played at a number of unique festivals in Cannes, Chicago and Bangladesh. ‘This is my Son’, represents his most personal story to date.
He has lectured in film at University College Dublin, Filmbase and Queens University and is a member of the Screen Directors Guild and a founding member of IFTA.